The London Stock Exchange (LSE) is the heart of the UK investment world, and this is also one of the world´s largest and oldest exchanges. It is famous not just among UK investors, but among investors all over the world. The exchange was founded in 1801, but the history of stock trading in London is much longer.

Where is the London Stock Exchange?

The London Stock Exchange has been headquartered in Paternoster Square since 2004, when it moved from the Stock Exchange Tower. Both the old and new location is within the City of London.

Like many other stock exchanges around the world, the London Stock Exchange has gotten rid of its physical trading floor and brokers no longer meet in ”the pit” to do their deals using the open outcry method. Instead, all trading on the LSE is electronic and takes place in front of computer screens.

The London Stock Exchange Main Market (MM) is home to over 1,300 companies based in roughly 60 different countries. All the companies listed on the Main Market are large. Being accepted for listing at the Main Market is difficult, and remaining listed also requires a company to continuously fulfil a series of strict requirements.

The Alternative Investment Market (AIM) has a much less stringent rulebook than the Main Market when it comes to being listed and remaining listed. Many of the companies listed on AIM are simply too small for the Main Market, but there are also fairly big companies that elect to be on AIM because they prefer the more flexible rulebook.

The typical UK investor on AIM is someone who have the resources and capacity to do a lot of independent research into a company and its prospects before they decide to make an investment. A lot of institutional investors are active on both MM and AIM. 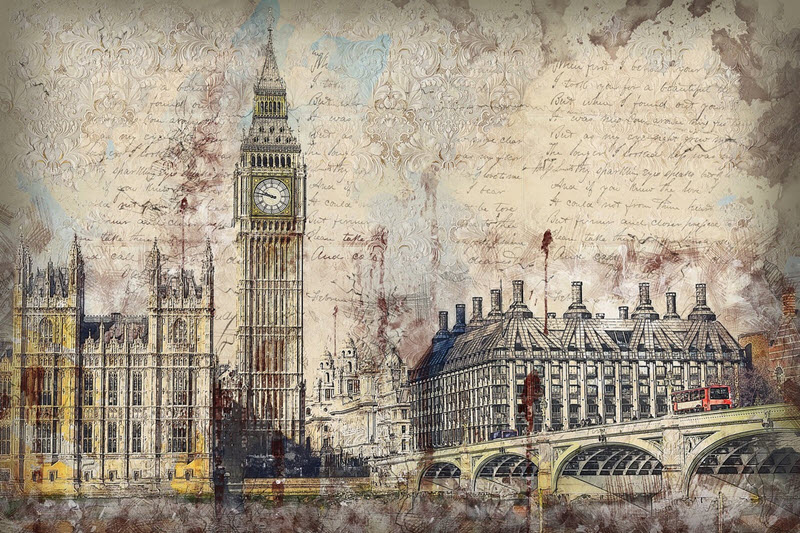 Several hundred years ago, there was no formal stock exchange in London and stock brokers would gather for rowdy sessions in very informal settings in the city centre. If you are a British investor, you might have heard about the Royal Exchange (opened in 1571), but this was not a stock exchange and stock brokers weren´t even allowed into the building. When the Royal Exchange was opened in January 1571, Queen Elizabeth granted it a license to sell alcohol and valuable goods. Stocks were not traded at the Royal Exchange, because stock brokers had a bad reputation for rudeness and were not allowed to enter the building. Stock brokers buying and selling shares would instead gather in other places in central London, such as Jonathan’s Coffee-House. At this now famous coffee-house, a broker named John Castaing began listing the prices of a few commodities and publish it a few days per week, from 1698 and onward. Examples of listed commodities were coal, salt and paper.

A modern stock exchange is formed in London

In 1773, a group of stock brokers clubbed together and opened a Stock Exchange in Sweeting’s Alley. This exchange was much more strict and formal than the rowdy coffee-houses, and brokers had to pay a set entrance fee to visit the stock room where securities were traded.

To firm things up even more – chiefly to prevent fraud – the exchange was eventually converted into a subscription room to which only those who paid an annual fee were welcome. The subscription room opened in 1801. It was the first regulted stock exchange in London and would eventually give rise to the modern, high-tech LSE of today. On the first day of trading in the subscription room, so many non-members tried to get in that a constable had to be present to keep them out.

Comments Off on London Stock Exchange